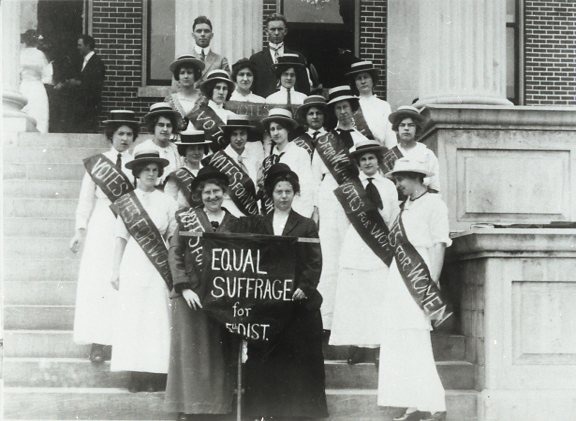 The Clarksville 2020 Vision Committee is planning a public monument to celebrate Tennessee’s special role in the ratification of the 19th Amendment and to encourage commemoration of its 100th anniversary in August 2020. Intensive research in recent months by a small group of volunteers has revealed a forgotten legacy of Clarksville suffragists.

The committee’s research has turned up the following pieces of information: